The BEAWARE consortium connects leading aerospace clusters and support organisations in Western Europe (France, Germany, United Kingdom, Spain and Italy) with rapidly evolving aerospace clusters and strongholds in Eastern Europe (Poland, Romania, Czech Republic, Slovakia and Baltic States). Thus, the BEAWARE project creates the necessary conditions to utilise the existing and emerging potential in the field of aeronautics and air transport for a continuous and sustainable contribution to European aerospace programmes and projects.

To achieve maximum results and extend the duration of expected impacts, the BEAWARE project strives towards an ideal state, in which the development of new partnerships between aerospace actors from eastern and western European countries does not depend on additional EU funding as a main prerequisite for the initiation of collaborative projects within the field of aeronautics and air transport.

Statistics show that up to 95% of project coordinators operating under framework programmes originate from western European countries. Although the potential of aeronautical organisations from Eastern Europe is much larger, the majority of them are not yet in a position to move from a regionally organised supply chain to a European-wide value creation chain. This may  either be due to a lack of funding or insufficient awareness on the necessary requirements which is thus essentially why  the BEAWARE project was launched.

One of the BEAWARE project‘s objectives is to support potential coordinators and partners from eastern European countries, whilst identifying future R&D project opportunities within the field of aeronautics and air transport as part of the Horizon 2020 framework. The largest network of aerospace clusters in Europe – the European Aerospace Cluster Partnership (EACP) – aims to push innovation by establishing cooperative ties between aerospace cluster managers in the East and West.

In order to support eastern European aerospace actors with their entry into existing supply chains, well-focused workshops that cover various technological areas and include on-site tours to major aerospace hotspots in France, Italy, and Germany (Marseille – Toulouse – Torino – Apulia – Hamburg – Berlin) will be organised. By means of  hands-on support provided by mentors and experts, potential new market entries and new/innovative product suppliers will be identifi ed.

The entry of new players and introduction of new technologies into the supply chain usually takes at least 2 years. As a result, innovation chains based on Key Enabling Technologies (KET) will increasingly emerge. Furthermore, eastern European aerospace clusters are encouraged to join EACP in the future. 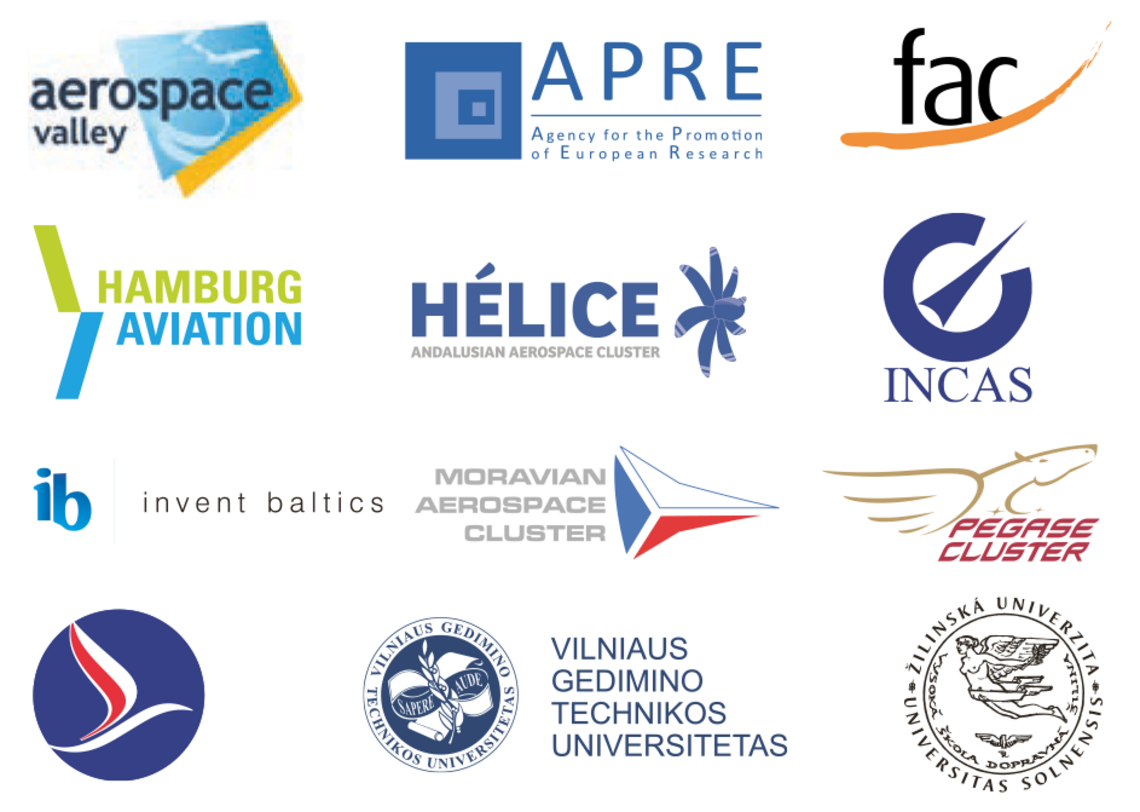 Funded by the European Commission