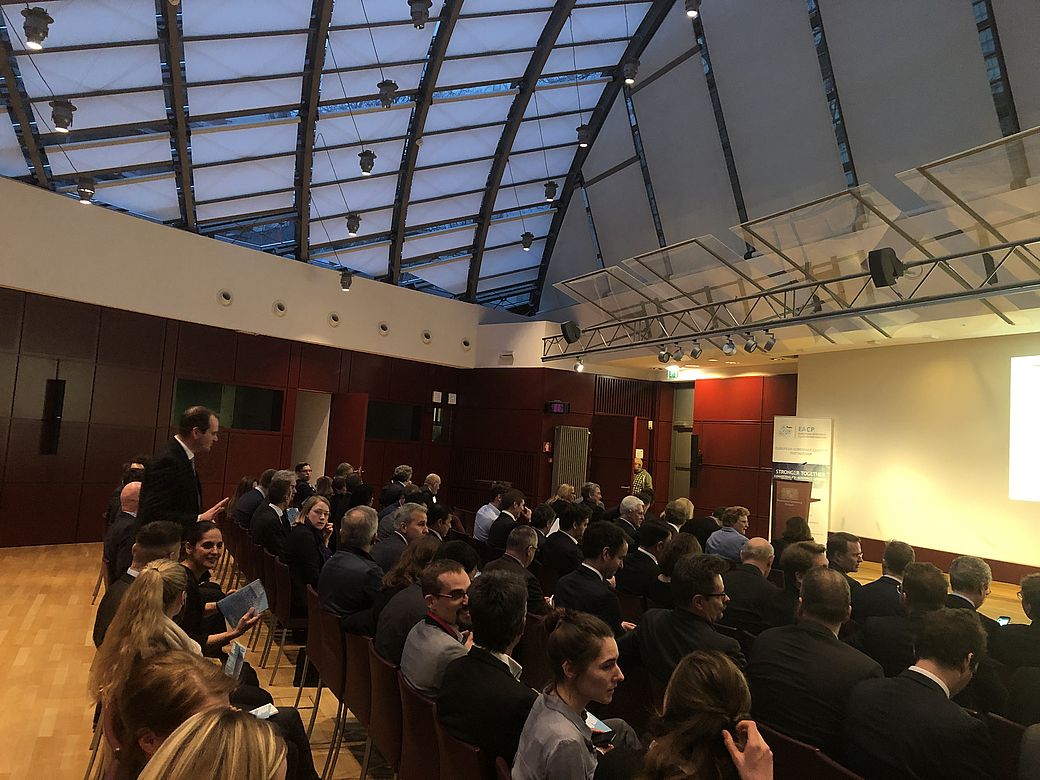 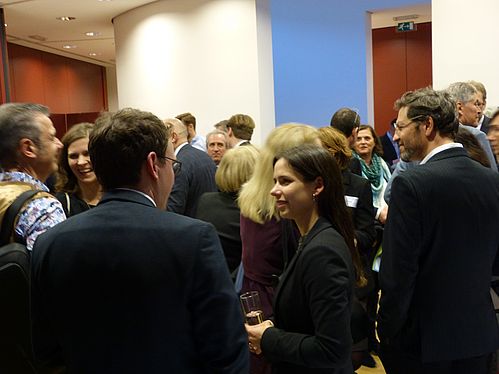 In 2009, the EACP was founded as a European co-funded project to encourage the exchange of experience and create real practical cluster innovation and development projects. Since then, the network has evolved into a permanent partnership of aerospace clusters across Europe. The European Commission has recognised the EACP as one of thirteen “European Strategic Cluster Partnerships” since 2013.

Currently, the EACP is a networking hub of 45 aerospace clusters from 18 countries. It serves as a platform for information exchange, policy studies and cooperative activities with the principal objective of maintaining the global competitiveness of Europe’s aerospace sector and regions through focused inter-cluster collaboration and by shaping relationships with industry stakeholders and policy makers. The focus of the EACP is to stimulate the creation of innovation through knowledge exchange, with the objective of strengthening the EU’s overall position in the global aerospace market. In this context, the network has a special interest in maximising the contribution that can be made by small and medium sized enterprises (SMEs) based in Europe’s regions. [AM1]

During the EACP’s tenth year, Horizon Europe and Clean Aviation have set clear targets for the greening of the aviation industry over future decades. If we are to achieve these environmental goals, the European aviation sector will require the highest possible levels of cooperation between all the private and public sector players across Europe. In the EACP’s view, many SMEs have great innovation potential and so supporting them should be given the highest priority. We were pleased that this message was underlined by keynote speakers throughout the evening.

Ms. Barbara Schretter, Director of the Free State of Bavaria’s EU representation, welcomed all guests to their excellent premises, which they had kindly made available to the EACP. Following the introduction given by EACP network coordinator Ms. Anna Maaßen, two keynote speakers presented important European policy perspectives. First Ms. Monika Hohlmeier, Member of the European Parliament congratulated the EACP on its anniversary and urged the EACP to make a stronger direct input into the Parliament to ensure parliamentarians are as well-informed as possible about the contributions aerospace clusters make to their home regions. Ms. Ulla Engelmann, Head of Unit Advanced Technologies, Clusters and Social Economy at the European Commission shared insights about the Commission’s current discussions and initiatives around cluster policy. She was pleased to observe that the creation of the EACP network had resulted from an EU initiative in 2009. She underlined the value the Commission sees in cluster support, especially for SMEs, and set out some of the supportive policies and new funding calls for clusters that will be included in the 2021-27 framework programme Horizon Europe. New initiatives such as personnel exchanges between clusters will encourage the exchange of best practice. Clusters are recognised as key actors in the transition to a more innovative economy and the implementation of the "Green Deal" prized by by Commission President Ursula von der Leyen.

The next speaker, Frank Jansen, cluster manager of the Netherlands Aerospace Group (NAG), shared valuable insights into their daily cluster work and the value his team – with their ambitious goals - had received since joining the European network: not only regarding their main role of supporting their members, but also giving them a stronger strategic position within Europe as part of something much bigger. He explained the NAG’s willingness to increase cooperation with EU stakeholders so as to benefit NAG members, but he also cautioned that clusters need more support from the EC side as the latter’s initiatives can be quite complex and therefore not always utilised as fully as possible.

Two innovative and broad-minded speakers from members of EACP clusters provided an excellent industry perspective on the benefits they received from their clusters being part of the pan-Europe network. Mr. Helge Sachs described the added value Diehl Aviation – as a larger player with their subsidiaries in several regions - receives from EACP coordination and best practice sharing. Mr. Rui Marcelino from Almadesign - a small Portuguese design company - underlined the value the EACP network can play in integrating all aerospace industry players from small to large if we are to pursue the ambitious agendas the European Union is setting itself.

The formal part of the event was officially closed by Mr. Andreas Richter, representative of the City of Hamburg, who was responsible for the original proposal to initiate the EACP network. The City of Hamburg has willingly financed the EACP hub for its first decade and is proud and delighted that the network has grown and thrived, exceeding all expectations.

In this mutually supportive context, the EACP can look forward to the next 10 years of continuing to “grow stronger together” by sharing knowledge, encouraging growth, supporting innovation, and strengthening relationships!

So if you want to find out how you can work with us do not hesitate to get in touch!

We would like to thank the sponsors of this event: 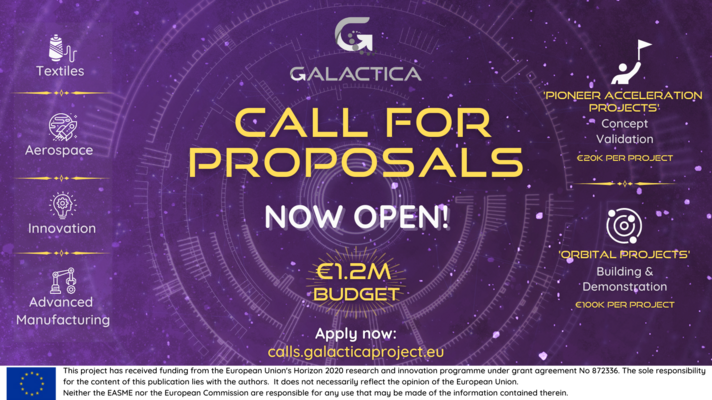 GET INVOLVED! JOIN THE GALACTICA SPACE! 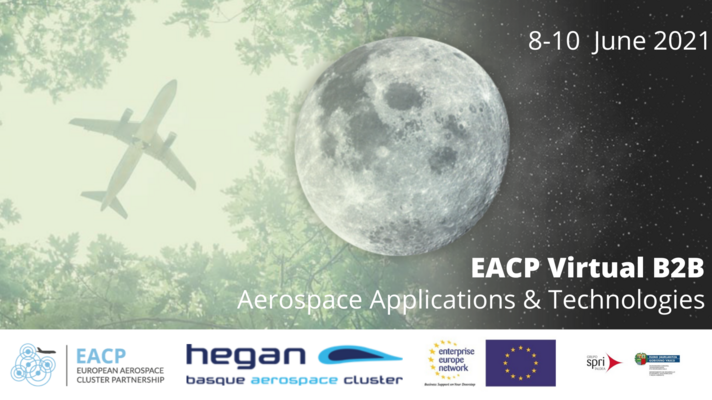 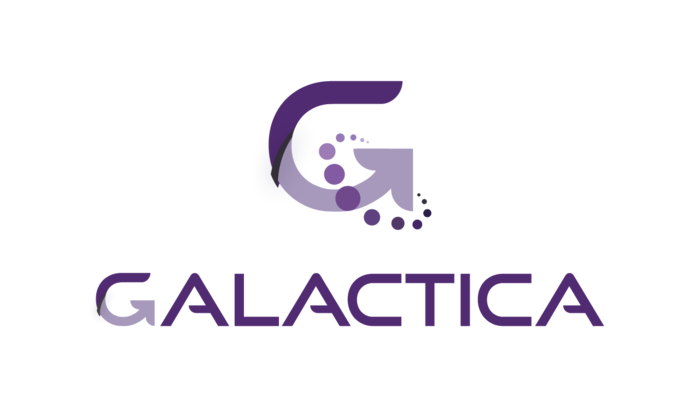