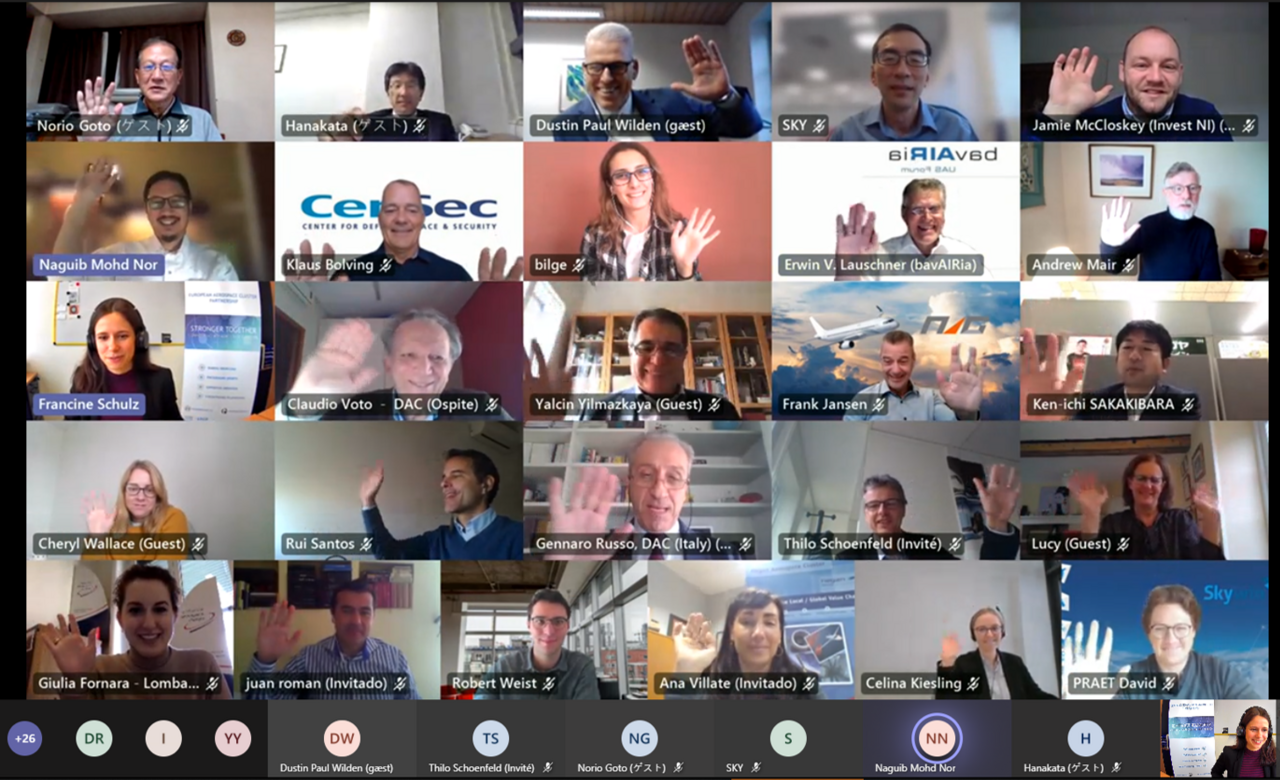 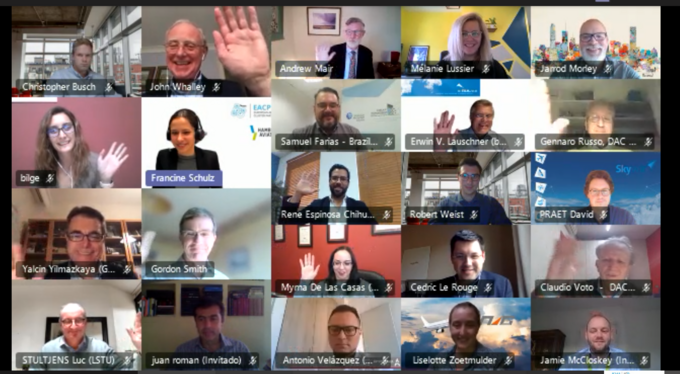 In the framework of the Covid-19 pandemic and the subsequent cancellation of this year’s Farnborough International Airshow, the EACP organised its 4th GAC summit. Under the sign of a global aerospace crisis, the first ever virtual GAC summit brought together more than 45 clusters and more than 60 cluster managers from all around the world in a two days event.

During the events, several clusters shared their perspectives on the current status of the industry and future outlooks. Besides the EACP presentation moderated by the organizer Francine Schulz, on the first day the Dutch cluster NAG (Netherlands Aerospace Group), the Turkish cluster ACA (Aerospace Cluster Association), the Japanese cluster SJAC (The Society of Japanese Aerospace Companies), the Malaysian cluster MAIA (Malaysia Aerospace Industry Association) and the Singapore cluster AAIS (Association of Aerospace Industries Singapore) shared their knowledge and lessons learned with the plenum.

The second part of each session was dedicated to networking.  Thilo Schönfeld from Aerospace Valley & Gennaro Russo from DAC (Campania Aerospace District) moderated those session on day one, while Gordon Smith from NWAA (Northwest Aerospace Alliance) & John Whalley from Aerospace Wales ran the meetings on the second day.

Exchanging on common challenges and future perspectives, showed once again the importance of a constant flow of communication in a strongly interconnected industry such as the aerospace sector is.

This year’s virtual Global Aerospace Cluster summit was very well received by the participants and there was a high level of support by the speakers as well as by the industry. We look forward to hosting the 5th GAC Summit in Paris next year and look forward to your participation, hopefully meeting you in person. 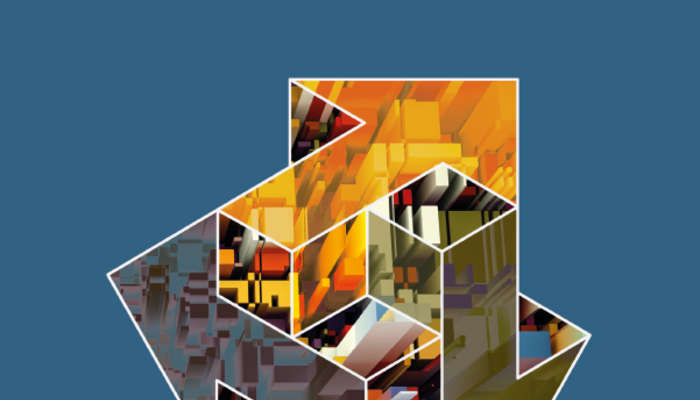 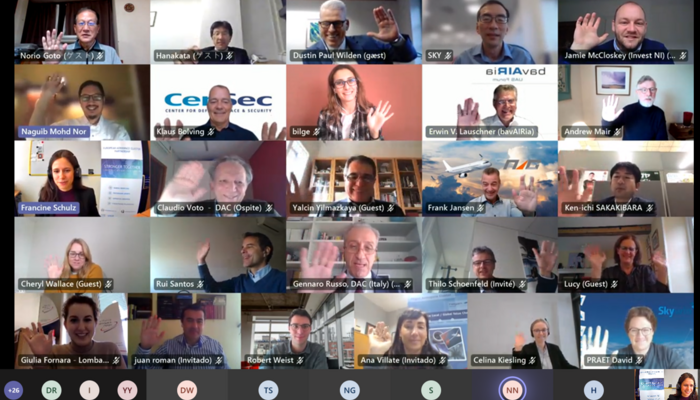 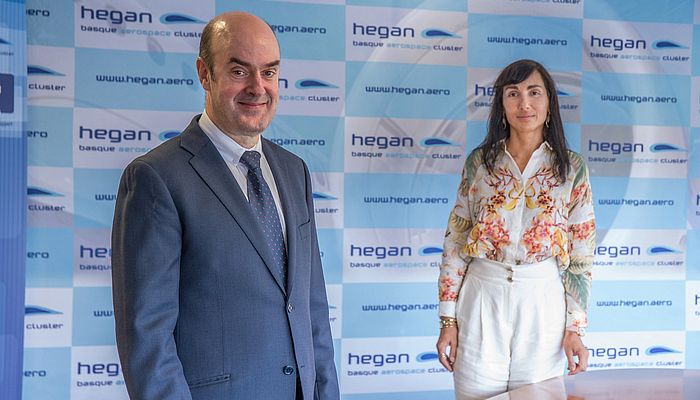 Euskadi's Aerospace Industry faces the gravest challenge in its history

• The impact and evolution of the COVID-19 pandemic in air traffic lays a foundation for an unprecedented recession in the aeronautical industry in the upcoming years • 2019, the...