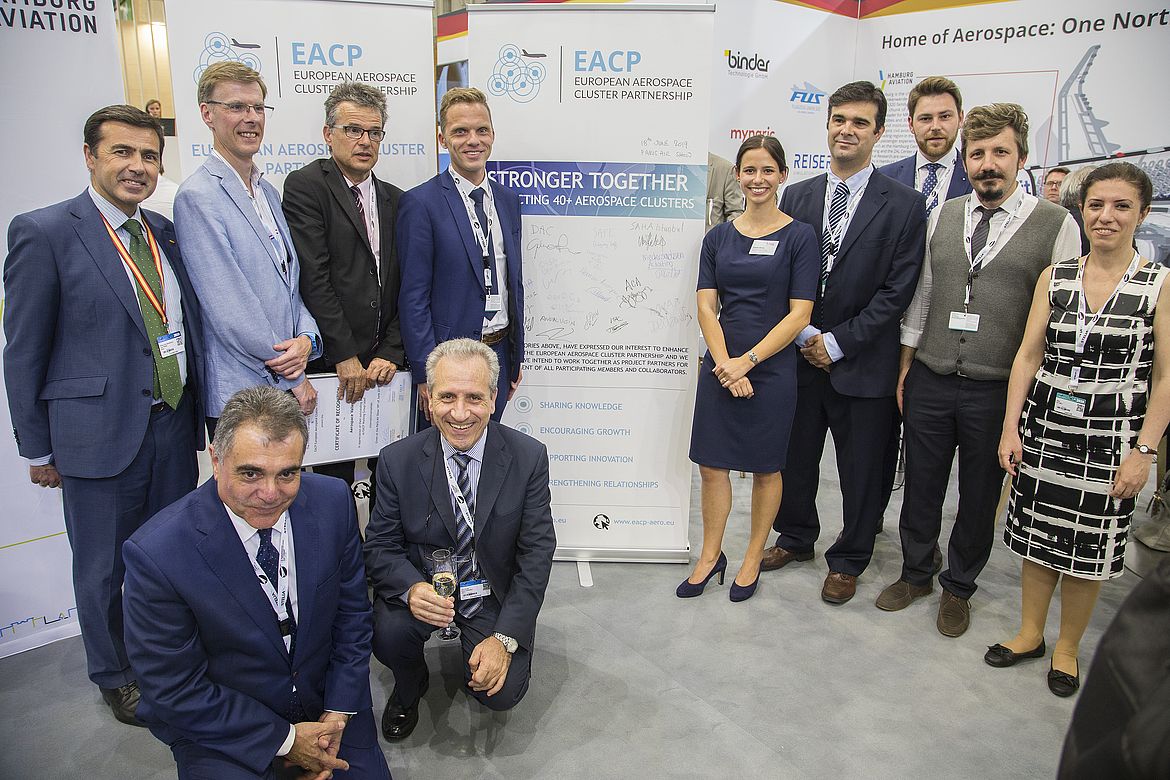 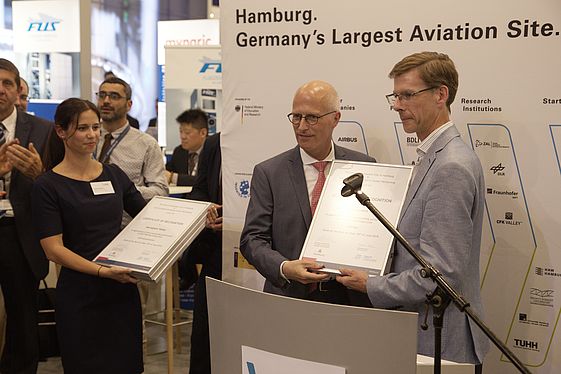 Within the frame of Paris Air Show Hamburg Aviaton celebrated the 10th anniversary of EACP European Aerospace Cluster Partnership. Governing Mayor of the Free and Hanseatic City of Hamburg Dr Peter Tschentscher attended the Hamburg Aviation booth together with representative of the European Commission Sebastiano Fumero and 120 international guests.

The EACP, managed since its foundation from the Hamburg Aviation cluster, has grown to 44 member organisations from 18 nations. Since 2009, EACP has been networking and bringing together aerospace regions Europe-wide, providing Europe’s aviation industry a joint voice and securing hundreds of thousands of Euros in European funding for network activities.

“For 10 years now, the European Aerospace Cluster Partnership EACP has been a glowing example of cross-border cooperation within a given field in Europe. Hamburg has played a formative role in this idea from day one. Underlying this is the concept of bundling and enhancing through cooperation the diverse expertise to be found across Europe. This alone can make us genuinely powerful and internationally competitive in a high-tech environment such as the aviation industry”, said Dr Peter Tschentscher, Governing Mayor of the Free and Hanseatic City of Hamburg, during the celebrations at the Paris Air Show.

Dr Peter Tschentscher commended the leaders of the five EACP working groups: Internationalisation, Skills, Strategy, Supply Chain and Technology, for their dedicated efforts. All 44 EACP cluster representatives then were asked to sign symbolically for their clusters a letter of intent and commitment during the final get-together.

Invest Northern Ireland is the economic development agency for Northern Ireland, which is part of the UK.  It promotes inward investment and trade opportunities from an extensive local and international office network.  Invest NI supports business development, helps to increase productivity and exports, attracts high quality inward investment and seeks to stimulate a culture of entrepreneurship and innovation.  The Northern Ireland Aerospace sector is a priority sector for the Northern Ireland economy and Invest NI.  It is a £1.9bn per annum industry, with 100 companies employing over 10,000 people. International investors successfully operating in the region include Collins Aerospace, Bombardier, Thompson Aero Seating (Avic), Magellan Aerospace and Thales.  Click here to find out more about Northern Ireland Aerospace.

We look forward to working together with SAHA Istanbul Cluster and Invest Northern Ireland and are glad to see the expansion of the EACP! 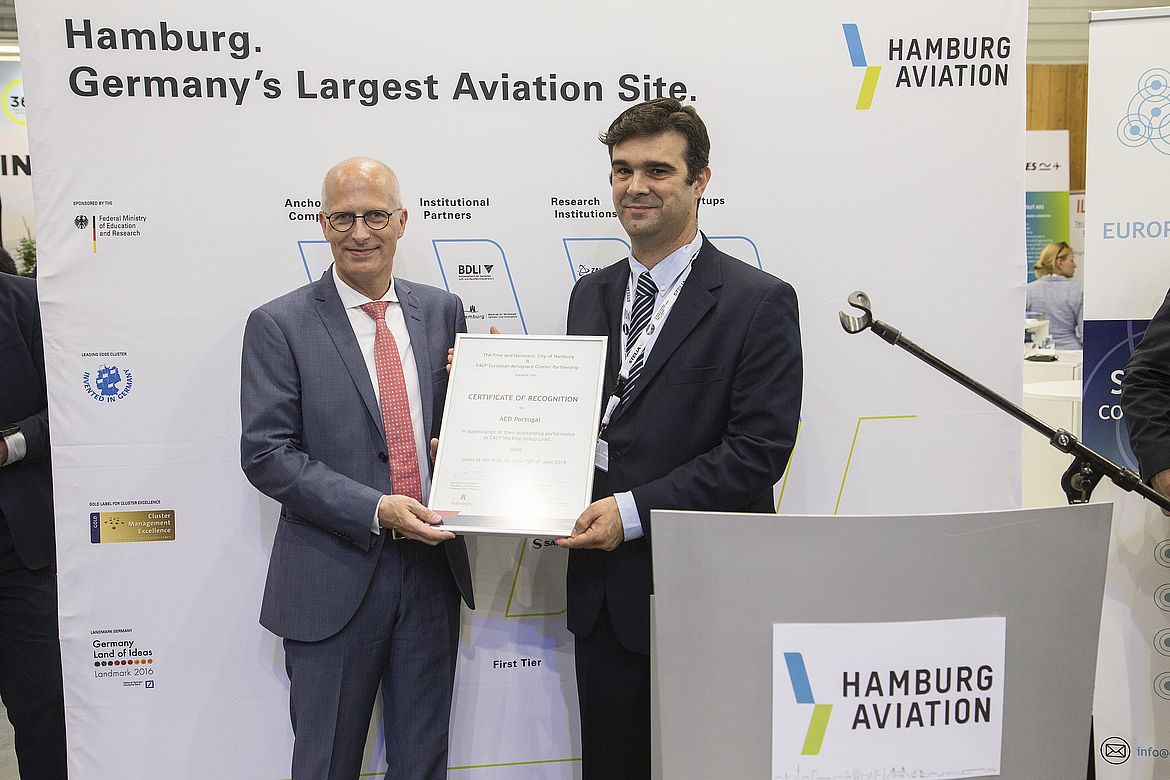 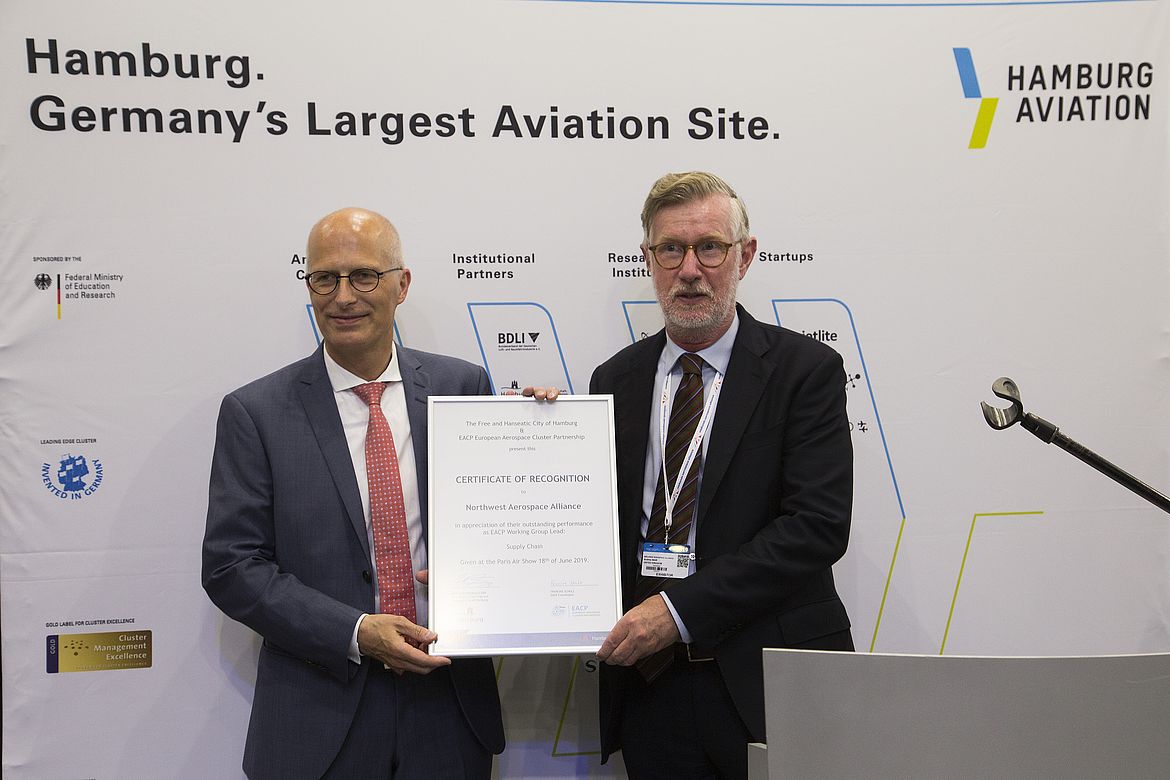 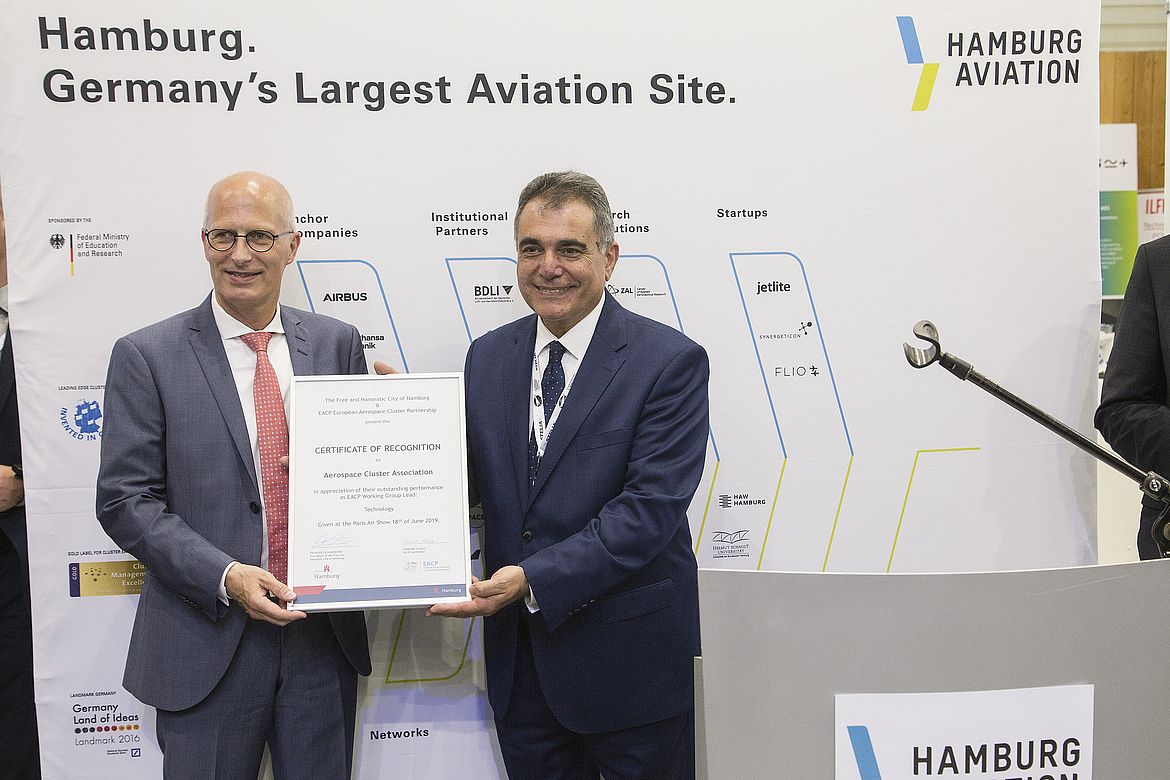 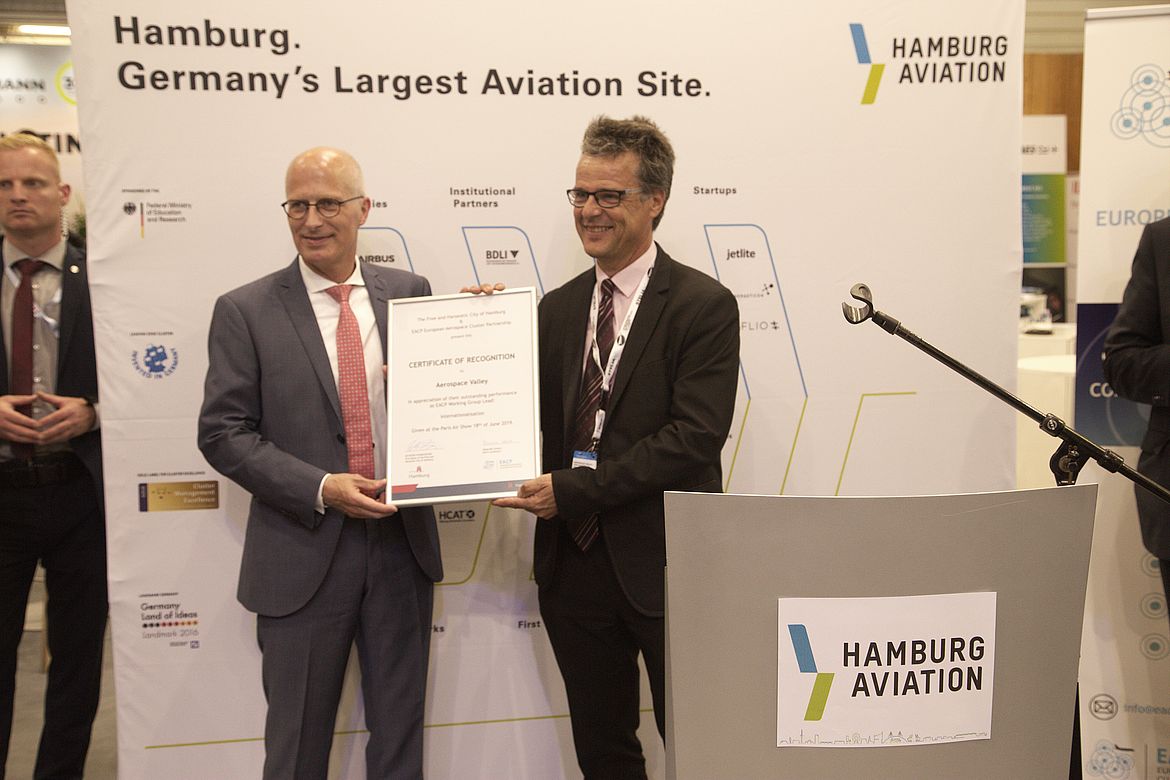 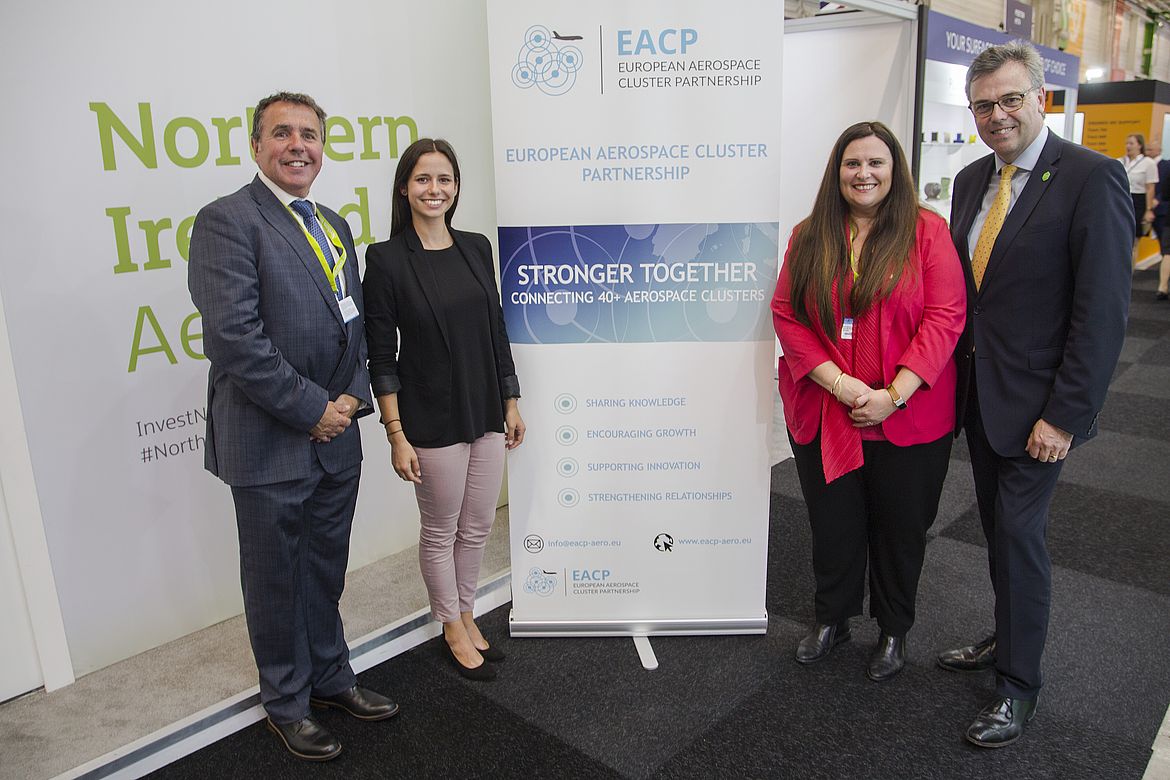 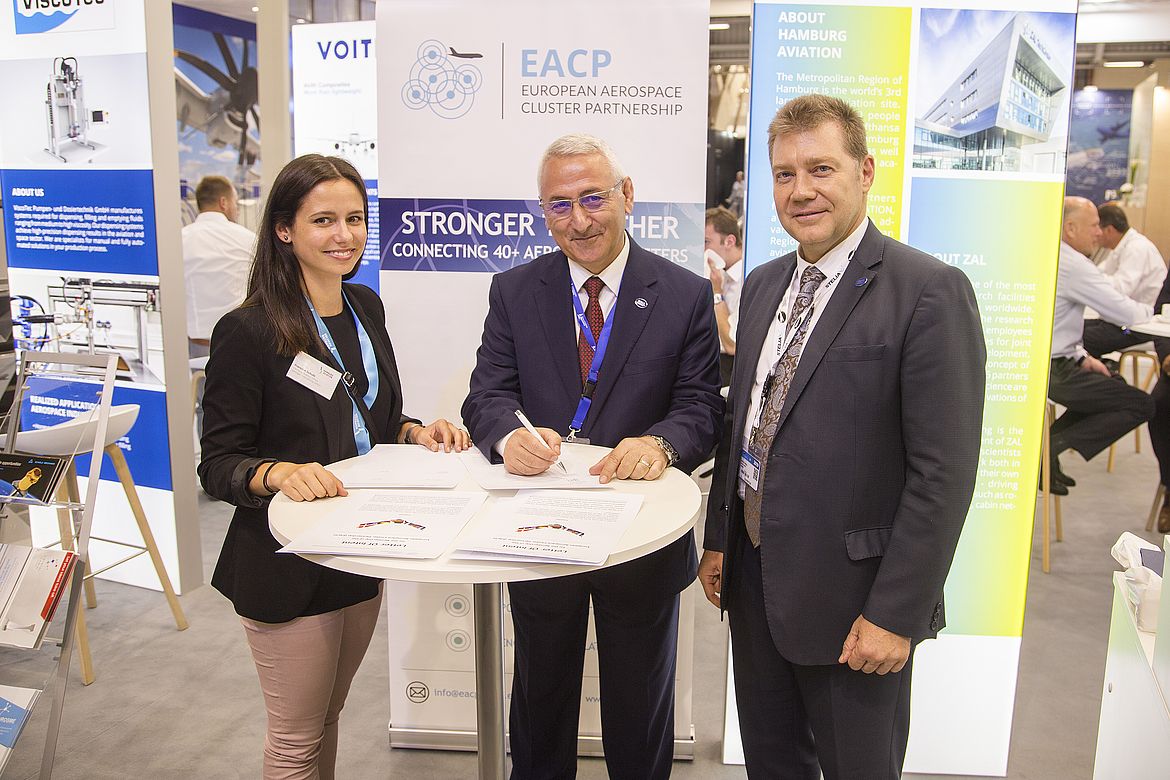 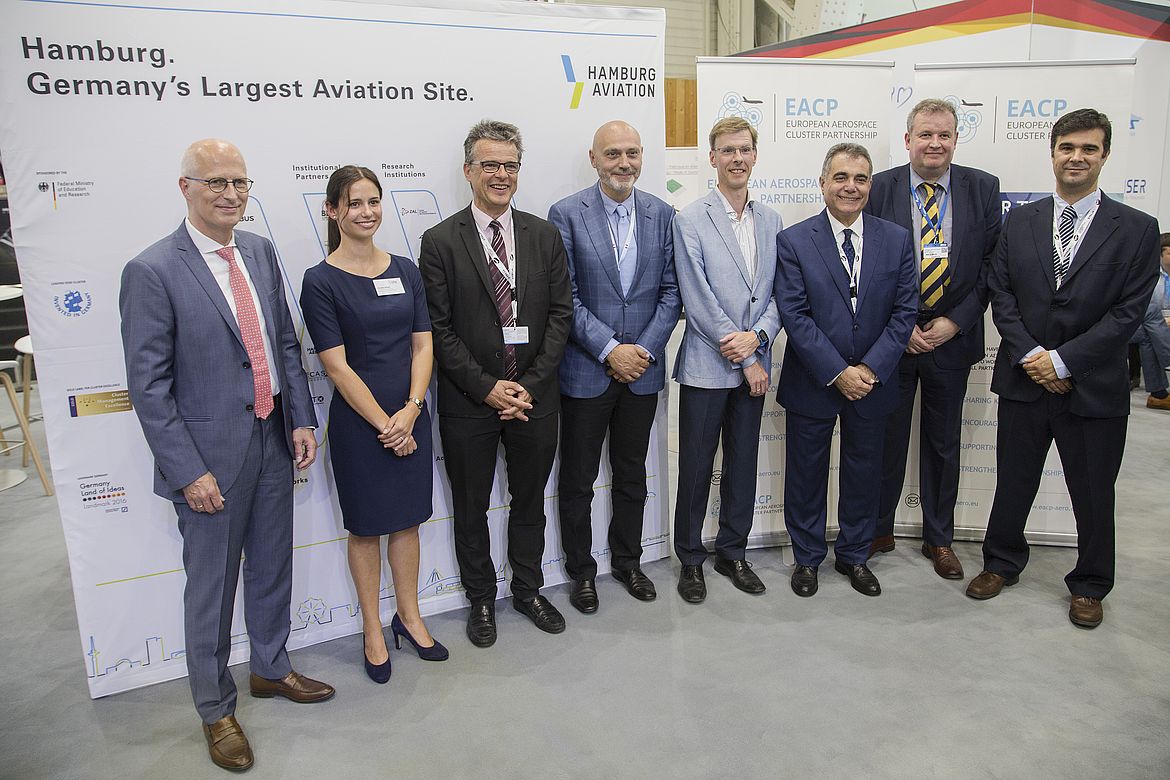 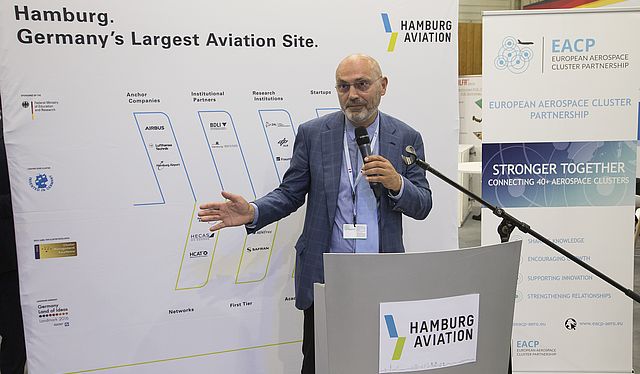