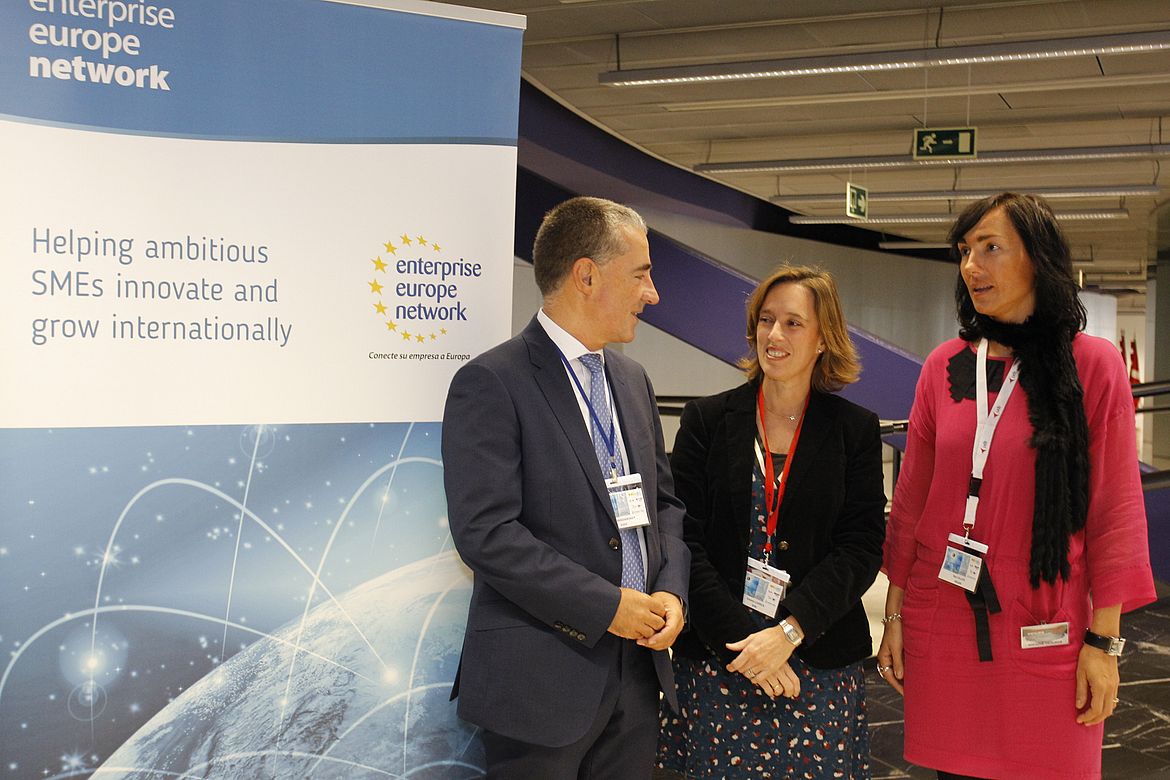 Bilbao hosted the official Infoday of Clean Sky 2, the main European public-private RDT initiative focused on the development of technologies and demonstrators that will give way to the future aircrafts: more efficient and sustainable. The figures that reveal the research magnitude of this program are its budget amounting to 5,600 million euros since its launch in 2008, as well as the participation of more than 600 organizations from 24 countries. 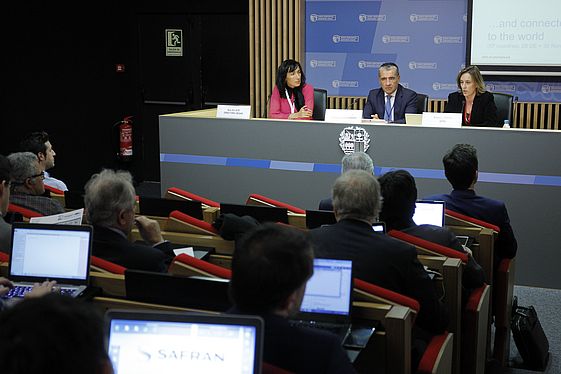 Clean Sky 2 aims to be one of the major contributors to the goals of the Flightpath 2050 established by ACARE (Advisory Council for Aeronautics Research in Europe) as for example in the reduction of 75% in emissions of carbon dioxide (CO2), the reduction of 90% in nitrogen oxides (NOx), the reduction of aircraft noise in flight by 65%, or the manufacture of recyclable aircraft. This European commitment in Aeronautical RDT is expected to continue after 2020 with a third Clean Sky.

The Clean Sky 2 Info Days are informative meetings organized in the openings of the Calls for Proposals, and expose the lines of research that the industrial partners of this initiative publish with the approval of the European Commission. For each call, two official Infodays are organized: one fixed in Brussels and the other in some other European city, which this time has relapsed in Bilbao, and which corresponds with the 9th call of this initiative.

The event organized by HEGAN, the Basque Aerospace Cluster, has been possible thanks to the collaboration of SPRI, EEN -Enterprise European Network- and the CDTI; and it took place in the auditorium of the SPRI building in Plaza Bizkaia in Bilbao.

Euskadi became the second European region in 2017 with the highest participation in this program.

Photos: Development of HEGAN Cluster members technologies in the field of Clean Sky 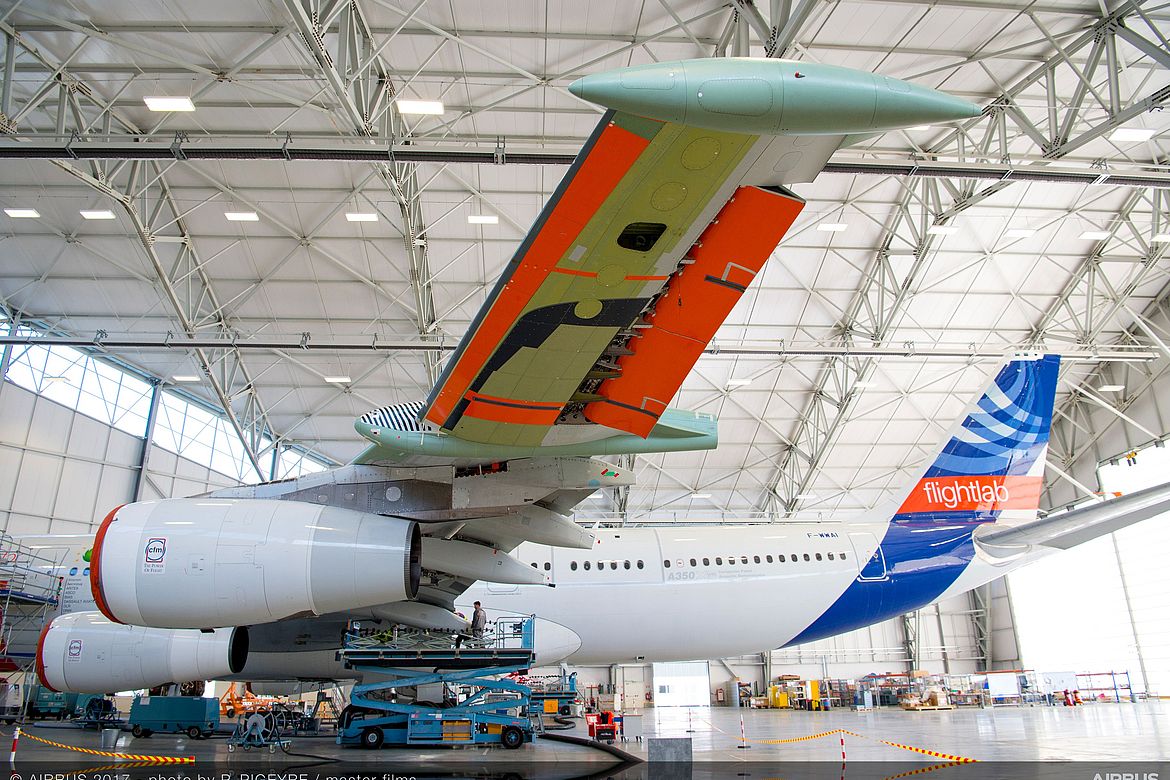 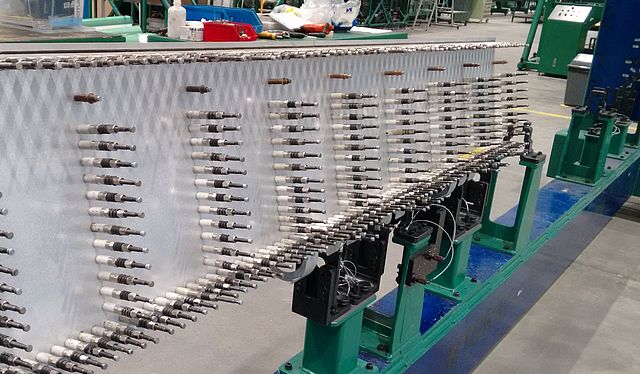 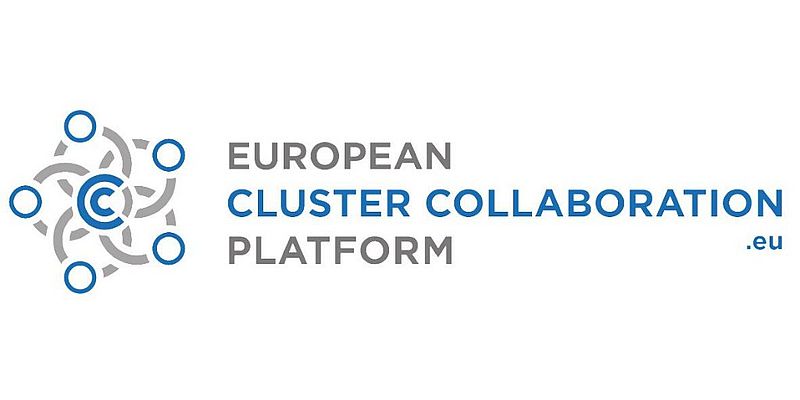