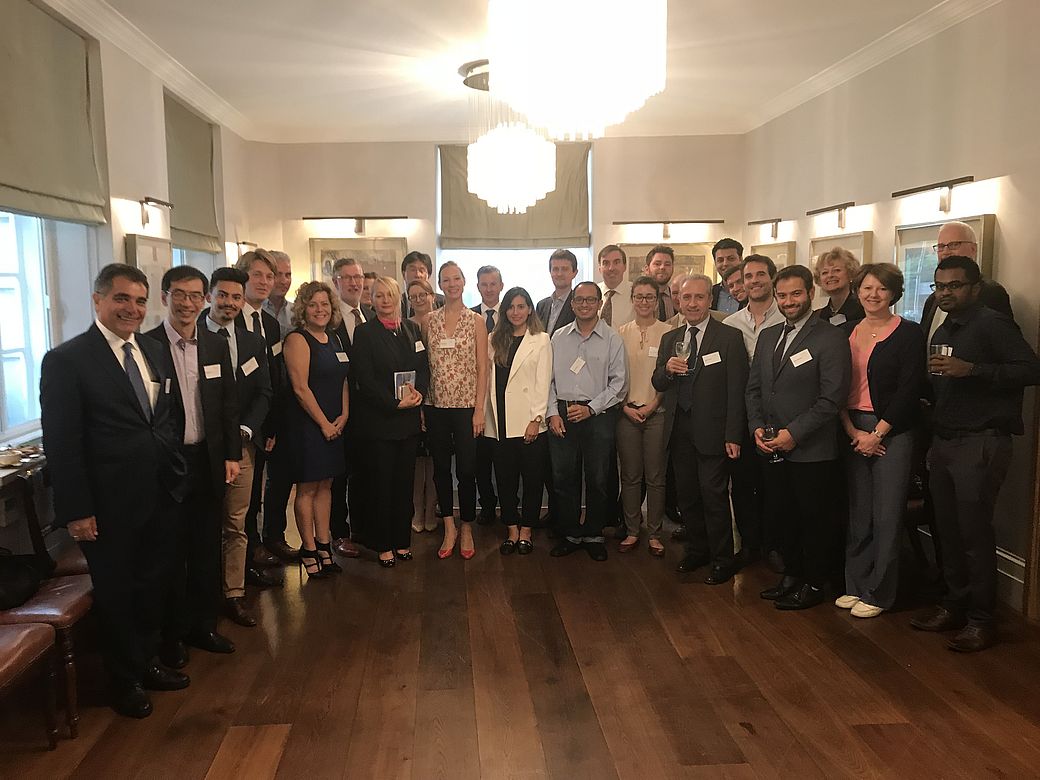 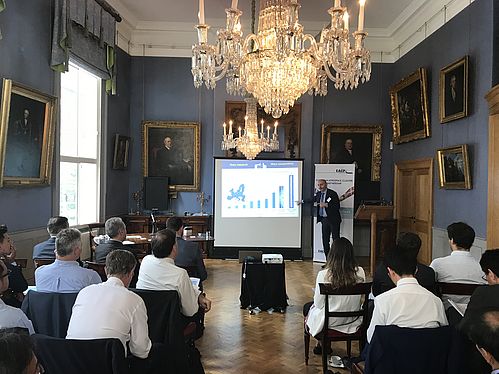 In the course of the Farnborough Air Show, the European Aerospace Cluster Partnership (EACP) organized the 2nd Global Aerospace Cluster Summit.  The first Global Aerospace Cluster Summit took place during the Paris Airshow in 2017 and was a great success.  This year in London, there were 40+ cluster managers present from around the globe from 18 different countries: Austria, Belgium, Brazil, Canada, Czech Republic, Germany, Ireland, Italy, Japan, Mexico, Malaysia, Poland, Portugal, Romania, Singapore, Turkey, the United Kingdom, and the United States. The overall objective was to further develop the linkage between the global aerospace regions to allow more efficient and faster communication paths. By doing so, a construct of multilateral cooperation is aimed for in the form of a global network, stepping away from the current bilateral cooperation.

The GAC was held in Wax Chandlers Hall in downtown London and the agenda was packed with keynote speakers, group discussions, and a plenary session.

Following the presentations from the speakers, the cluster managers broke into small groups to discussion the topics of: How to cooperate internationally on a cluster management & on a members level and How do you support your companies to push innovation?

After both group discussions, the group moderators summarized the groups’ points during a plenary session.

The Global Aerospace Cluster Summit was very well received by the participants and there was high level support in the form of speakers and from the industry and the European Commission. 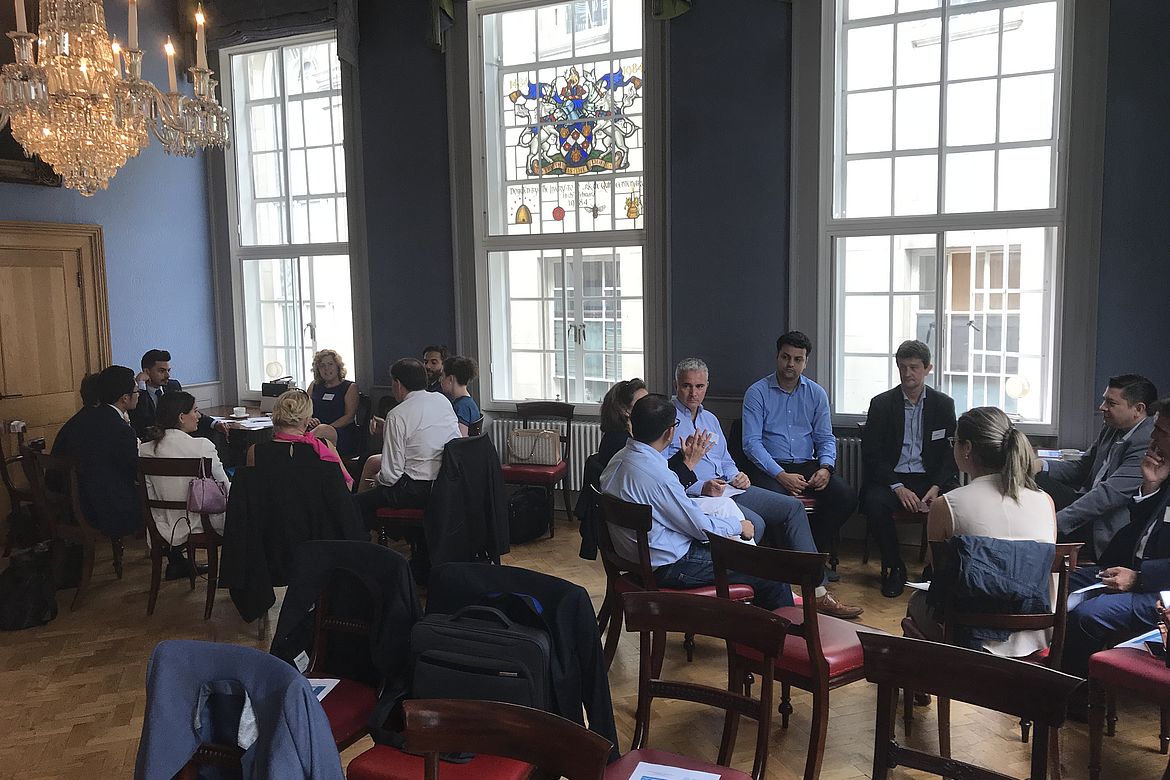 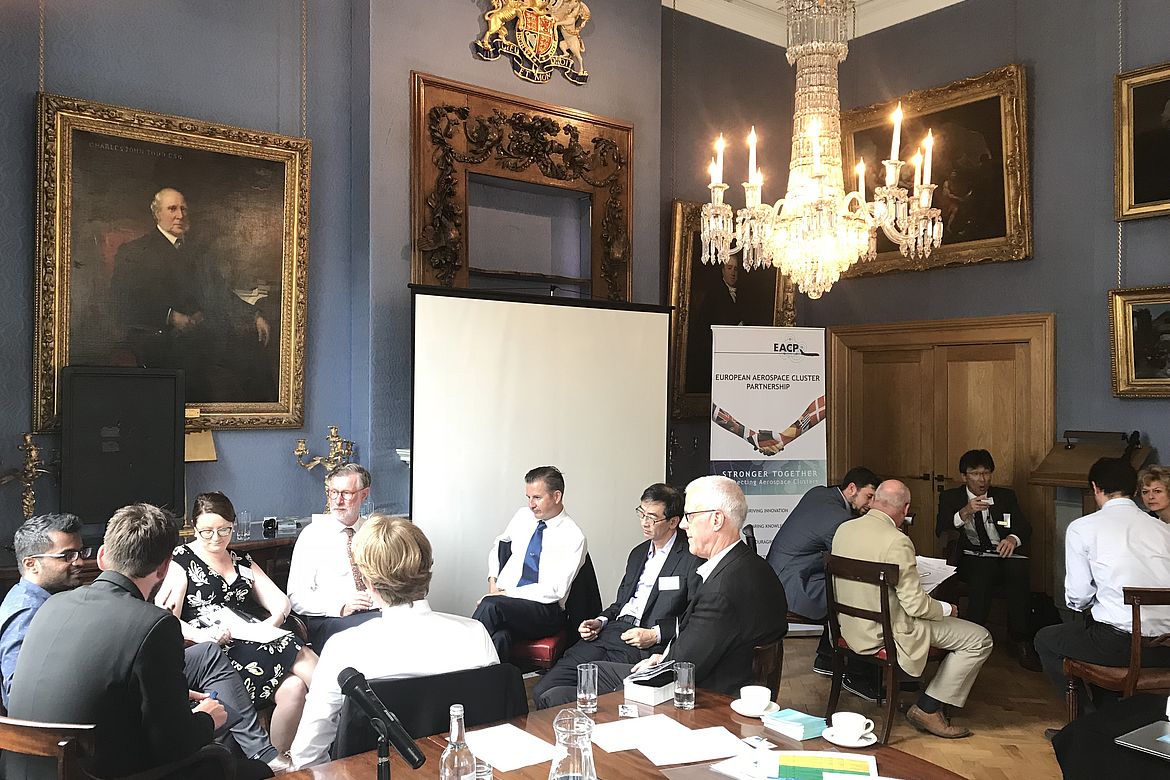 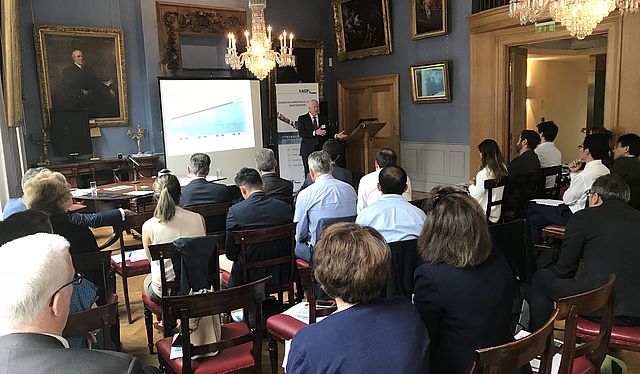 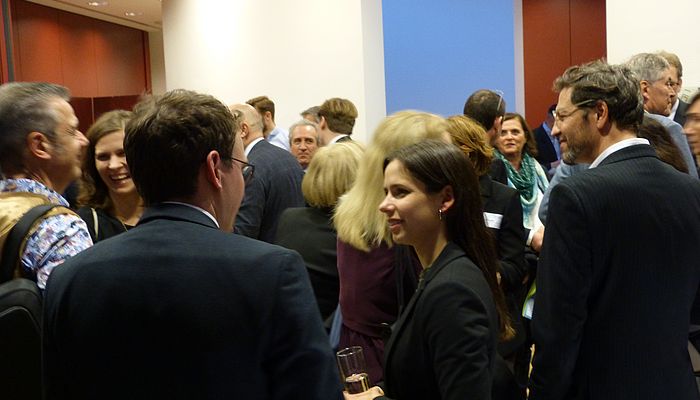 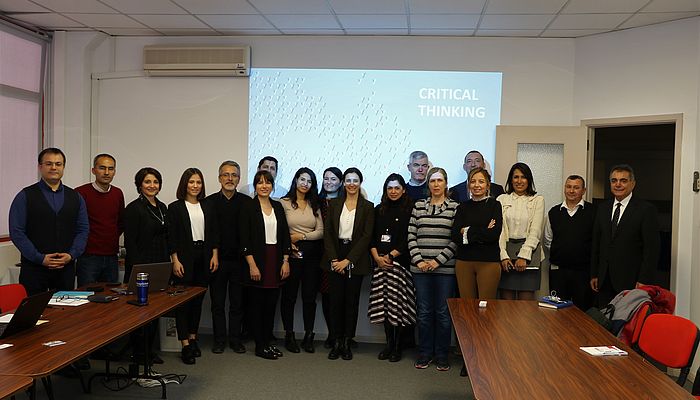